In this post (and the next) I discuss the pre-diagnosis circumstances leading me to:

a) first come across the concept of autism/Asperger’s Syndrome (in any meaningful detail, and beyond the stereotypical representations which aren’t necessarily that helpful)

b) come to the realisation that I was very likely autistic.

In discussing these two aspects, I’ve tried to merge my own personal experiences with more general information that will hopefully be more widely applicable to people out there in a similar situation. This first post focuses on how I initially discovered autism and then gradually broadened by understanding up until the point where I could see a lot of the traits in myself.

So, first things first, how did I initially encounter the concept of autism? Well, I knew that a thing called autism existed. I’d also been perhaps oddly quite fascinated the few times that I had encountered autism, such as when I watched the BBC documentary “Living with Autism”. Learning a little about autism and seeing the autistic people in the programme, I felt like something about it all spoke to me in some way. I felt I was perhaps a little similar to some of the people featured, but it never for a moment occurred to me that I might actually be autistic. This was largely because virtually everything I’d been exposed to (which admittedly was not much) was based around the more classical stereotypical autism – the image that most people have in their minds when they think of autism.

That was until I discovered Asperger’s Syndrome. Again, I’d heard the word before and I think I realised it was sort of related to autism, but I knew so little of substance. Even when I did begin to learn a little more, I never seriously thought that it might apply to me. I very much had an image of a male in my mind, perhaps someone very nerdy who loved maths and was some sort of computer genius… I first properly encountered the concept of Asperger’s over on Penelope Trunk’s blog. She’s an American entrepreneur who writes about a wide variety of topics and most of her posts have nothing to do with autism, except for the fact she happens to be on the spectrum herself. I read the few posts she had written about Asperger’s. I read them for fun really and found that I really enjoyed her very open, honest approach and blunt writing style. But it never occurred to me to reflect on why I was so interested! Eventually, I happened upon a couple of her posts that spurred me for the first time towards considering autism as a possibility in myself. One contained a link to the AQ which I took (and subsequently retook a few too many times!). I was quite surprised and a little scared to see how highly I scored – far above the cut off point for a potential diagnosis. The second post was about spotting the signs of autism in women and it was this which led me to start looking into female autism specifically and start broadening my whole conception of what autism can look like.

Over the next few months, I delved further into learning about autism, developing a better understanding of how it manifests in adults, especially females. I did a fair amount of research at this time, learning the basics such as the official diagnostic criteria, the early “warning” signs of autism and taking various online tests. But in the midst of all this, what actually stood out for me most were all the small, slightly unusual things about myself that I’d never been able to explain (or that I’d even thought warranted an explanation). Things like loving to wrap myself tightly in blankets, walking on tip toes, difficulties with handwriting, occasionally reversing “I” and “you” in my head, having messy hair, not being at all feminine, having a complete disregard for fiction (despite loving to read), and on and on. I found these small discoveries to be especially meaningful, even though they might seem kind of far off the really core diagnostic criteria. I think my reasoning went something along the lines of “these things are so small and specific and sort of odd, what are the chances I’d find people writing about them on the internet if they didn’t mean something?”. It all seemed very coincidental for so many small, seemingly disparate things to be connected under one umbrella concept. So finding out these quirks I had (and sometimes hadn’t even been consciously aware of having) were potential signs of autism was actually what convinced me the most!

Three resources really stick out to me as being light bulb moments during this time, greatly encouraging me to seek a diagnosis and giving me confidence that I was heading in the right direction. First, I found watching YouTube videos of autistic adults, especially other women, to be hugely valuable. Not only did they provide useful information, a sense of validation and emotional support, but actually seeing these people in front of my eyes (albeit on a screen) gave me my first exposure of what autistic adults can actually be like. I saw parts of myself in many of them and was left with the inescapable conclusion that if these people were autistic, that meant I could be as well. Second, is the first book that I read on autism – Rudy Simone’s Aspergirls. It’s a great read and full of illuminating information, but it was the table of traits at the back that really blew me away. Apart from a very small handful of points, it was like she was describing me. The whole thing felt very uncanny and it gave me a lot of confidence about being right. The third resource that I kept going back to was the Musings of an Aspie blog by Cynthia Kim which contains a tonne of great insight and advice, especially for females on the spectrum.

General advice when it comes to discovering autism …

How do people typically learn about autism? If an autistic person is not identified in childhood, then as an adult they might learn about the concept in some of the following ways:

– A direct, personal connection with autism, whether that be through having an autistic relative (quite often a child who’s been recently diagnosed) or perhaps even through working in the autism field.

– Learning about autism in the media, whether it be online news articles, blog posts, documentaries, films, campaigns.

Discovering autism can occur by pure chance and come completely out of the blue. Or, perhaps more likely, the person has spent some time trying to figure out why it is they feel how they do. Researching various possibilities they eventually happen upon autism as a potential explanation. Of course, the people around them – partners, family, friends, medical professionals – might bring it up to the person as a possibility as well.

Personally, I think an autistic person at least knowing they are autistic, even if this doesn’t lead onto a formal diagnosis, is a very valuable thing in most cases. This is one of the main reasons why increasing autism awareness in society is important – so that unidentified people stand a better chance of discovering their true selves. The more information there is about autism out there, the better. Luckily with the internet, it’s never been easier to learn about autism – to stumble upon it by accident or to develop your understanding once it’s actually on your radar. But a big obstacle can sometimes still remain. An unidentified autistic person may feel what they’re learning about autism doesn’t really hold much relevance to them. Even people who know about autism, and sometimes even those immersed in the world of autism (e.g. Sarah Hendrikx comes to mind) may not immediately realise that they themselves are on the spectrum. So the quality of information is really key as well, especially for adults and for females where the signs may be quite subtle and well-hidden (even from the person themselves).

In the next post, closely tied to this one, I’ll be discussing the personal circumstances that led me to consider autism as a serious possibility in myself, as well as providing some more general advice that might be helpful to others currently going through a similar process of discovery.

One thought on “Discovering autism” 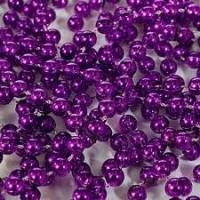 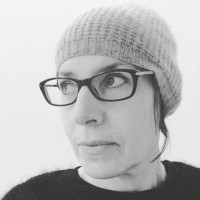 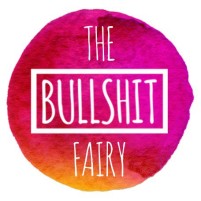 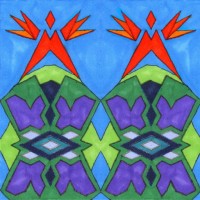 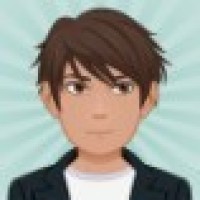 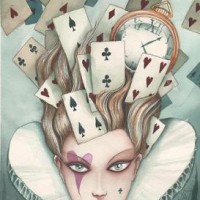 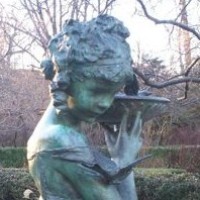 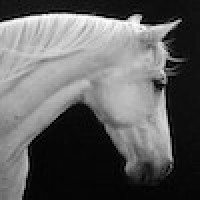